The budget smartphone market is on the fire from a few months. Companies with flagships tags or new startups are just jumping, launching their product quickly to maintain their position and customers in this huge race. And the same is done by Honor. It is trying to quickly penetrate the industry with its perfectly designed and great specification holding phones.

Whether it is 9 Lite, 8C, 7C or 9N, Honor is satisfying the market with the price and quality. This time it is back with the latest X series pocket-friendly phone. Its screen and battery life are in the talk from the launching date. Honor has also claimed for faster fingerprint scanner working on Swift. But may hold some cons like camera or apps issues.

So, is this new “8” model of renowned X series holds best price-to-performance ratio and stands on its claimed AI benefits or this it is an experiment of Honor, quickly launched to maintains its name in the race? Let’s find this out in our detailed review of Honor 8X. 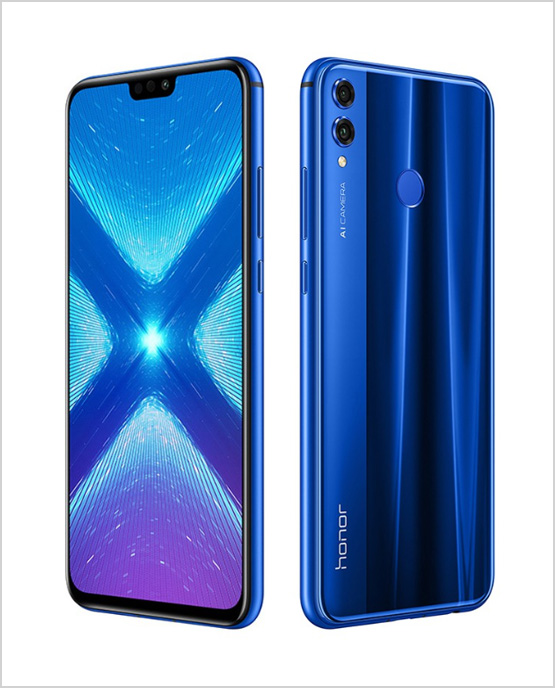 Honor X series is perfect in terms of design and so the same is 8X. It gives solid and steady felling in hands and weighs just 177g. Comes with the glass body, the 8X will need a cover to protect it from fingerprints or marks. The phone is of 6.5inch for a wider visual experience. Despite it lacks in overly curved corners, Honor has given a middle metal frame which helps in holding the phone. You can get electronic devices online using Lenovo coupons with great offers.

Taking about the control management, it has volume and power buttons on right, microSD tray with dual-nano SIM option on the left, micro USB for charging and 3.5mm jack along with mono speakers in the bottom.

On the back, camera and flash are placed in the same vertical-top position in a beautiful twin design, the fingerprint reader is at the best place such that your 2-3 fingers can easily reach theirs despite phone’s larger size. Also, there is the Honor text logo.

Honor 8X has a 2340 x 1080 6.5-inch LTPS LCD notch display with 397PPI which wholly results in pure, sharper, brighter interface and quality. The perfectly shaped notch gives it a vibrant look. Honor 8X has 91% screen to body ratio which is 19:5:9. 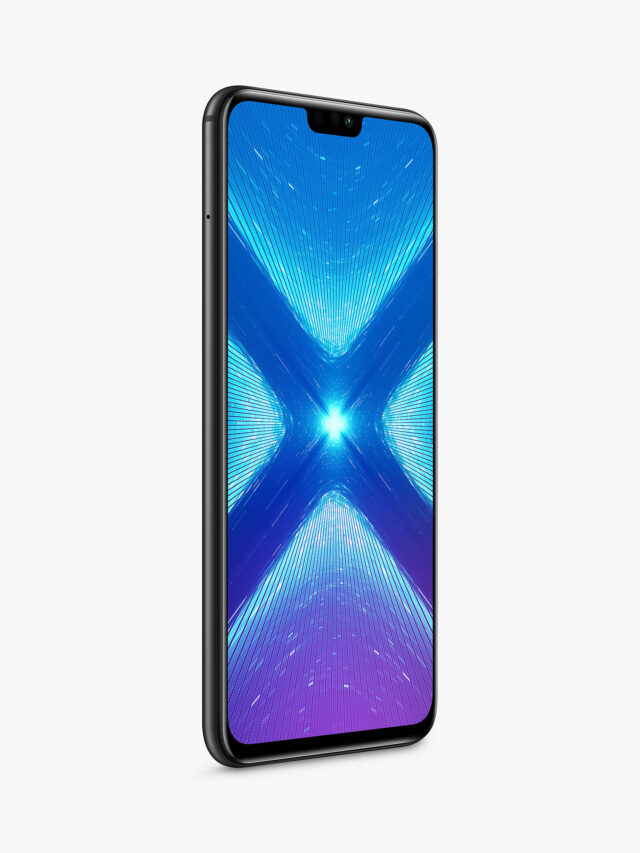 Installing lots of apps or opening them frequently doesn’t lag the speed. The credit for it goes to Honor latest Kirin 710 octa-core chip. Games like PUBG or Asphalt are running brilliantly even on high graphics settings. It has also NFC support and Bluetooth 4.2 option.

The phone feels more optimized due to Huawei EMUI. The 8X runs on EMUI 8.2 which is Android Oreo-based, feel faster and improved from previous version but is outdated compared to other UI’s which are based on Android 9. You may get irritated with the numbers of preinstalled app and markets given with EMUI.

Honor 8X has some extra apps for improving hardware experiences like audio, video and camera. EMUI gives the option for opening notification shade with fingerprint gestures.

It has a dual rear camera of 20mp primary and 2mp for depth. Honor claimed AI works perfectly with the camera and adjust the photo setting for different objects. The image quality is decent, and it also works well in low-light conditions. You have enormous modes, one of them is Nigh Shot which uses multiple images to get an amazing low light result. The camera took a little extra time to operate and capture than usual phones and video editing is a bit slower than other phones of Oppo or MI.

Honor 8X sustains extra than it should and credit for which goes to both Kirin 710 and EMUI 8.2. It has 3750mAh battery which is powerful for gaming and movie experience. With a full charge in the morning, you can use it almost the whole day without compromising your music, social media, books and games. Honor should have provided Type-C instead of micro USB and quick charging for more better and market competitive battery experience.

Honor 8X is available in different variant of specification and color. The Honor 8X base model cost Rs 13,999 which has 4GB RAM and 64GB ROM. The other model 6GB-64GB and 6GB-128GB are selling at Rs 15,999 and 17,999 respectively. These all models are available in Black, Red and most tending Blue color. The price of 8X is slightly higher in shops so it is preferable to get it from Amazon with prime offers. You can also apply for Associate Software Engineer jobs to know about this field.

Honor 8X undoubtedly is a brilliant product. It offers you a great battery life along with brilliant display, performance and camera. It totally stands beyond its price-to-performance ratio. EMUI is outdated compared to MIUI or Color OS of MI and Real Me which are based on android 9 but its performance is appreciable. Mobile gamers who are waiting eagerly for a budget phone with less heating issues can go with it. If you want to replace your old phone or want to buy a new one with something extremely good and fast go for the pocket-friendly Honor 8X.