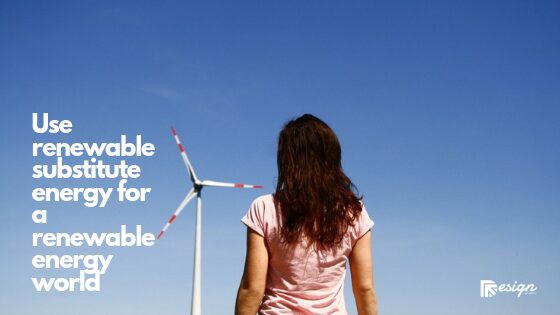 Energy is the most important aspect of modern civilization. A world without energy or power will be a lame world, with no movement; science will stop its progress. People have so much dependency on energy that without energy, a single moment of existence becomes suffocating and depressing. But, the general and traditional ways of making or producing energy is solely dependent on natural resources. The day these resources come to an end, the world will lose all kinds of energy generation and power will lose its existence on earth. And that day is not too far to come.

Hence, finding an alternative energy resource and a way to generate energy from a source of raw material that is available in abundance and will never lose its existence is a very important factor. This is important not only for stopping the natural resources to come to an end, but also to save the world from a potential damage and harm that we are causing. The world needs to be converted into a place where energy generation and power creation will be possible, without causing pollution. The renewable energy world is what we all must aim for.

The need for substitute of conventional energy: 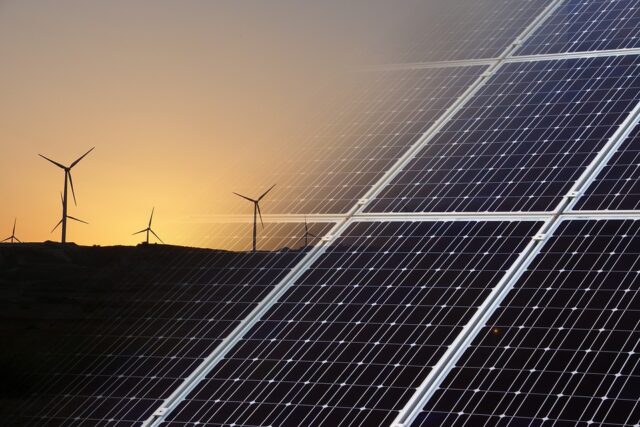 conventional fuel energy. The fuel energy has taken over the entire world as the resources like coal, flammable liquid fuels etc. are found in nature in abundance. However, the problem with these energy resources is that it takes millions of years for these fuels to be formed. Hence, once the current resources are finished, there will be nothing left for us to use and utilize. In fact, the future generation will be left with nothing for their use.

Not only this problem, but also the problem of pollution is yet another problem that needs to be catered. The amount of smoke and wastes that is generated from the formation of energy using these resources is so huge that people suffer from various adverse effects. Hence, the conventional energy generation is a must to make sure that we get a renewable energy world. These alternative or substitute energy resources are known as renewable as the resources can be reused and found in abundance and using them will not limit the resources.

What are the possible options?

There are different kinds of renewable energy options available all around us that can generate energy, without making it too 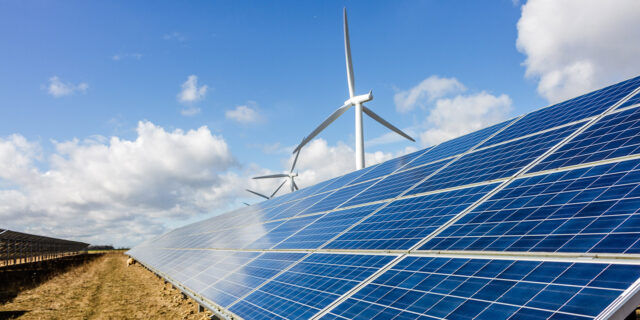 expensive. The solar energy is the biggest option. Using large solar panels, the solar heat is captured and transformed into other forms of energy that can be used to do every other household, industrial and agricultural work.

There is also the option of wind energy, bio-energy, geothermal energy, ocean energy, hydro power and green power. If you want to make sure that you start to contribute your bit in using only the substitute and renewable energy that can be generated from resources that are renewable and reusable, then you can get updated about these from a good online blog or magazine. 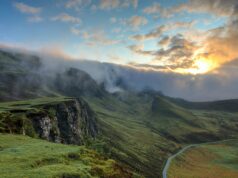 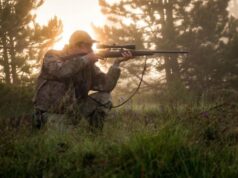 6 Reasons Why Hunting is Good For The Environment – 2023 Review 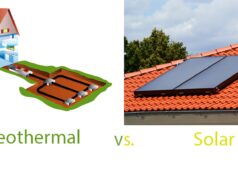 Geothermal Energy vs Solar Power – Which is Better in 2023 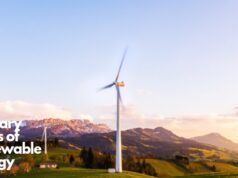 The 4 Primary Types of Renewable Energy in 2023