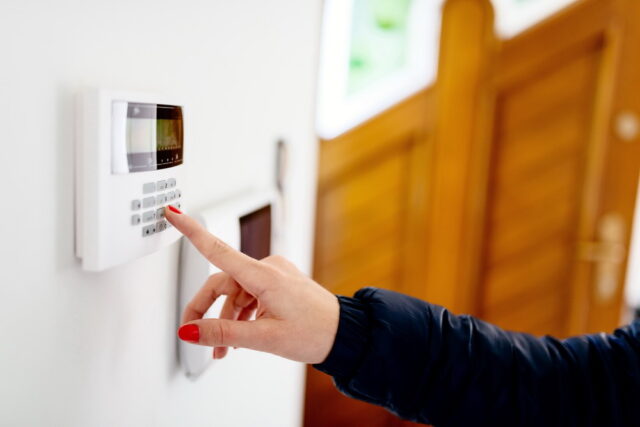 For many of us, home security is not even a question. According to Vivint Smart Home, millions of us have invested in security systems – both professionally installed and DIY. Some of us have even gone so far as to protect outbuildings as well. We are not content just to protect our main homes. We also want to protect detached garages, backyard sheds, pool houses, etc.

Wherever There Are Valuables

Imagine an average homeowner investing in his first DIY security system. He plans to go with the basic installation to start with. After all, he doesn’t know much about home security and how it all works. His entry-level kit contains a couple of door and window sensors, two wireless cameras, a couple of motion detectors, and a hub.

Such a kit is typical for a starter package. It offers adequate protection against burglary for the home. But with so few devices, its coverage is limited. What if there are other places on the property where the homeowner stores valuables? Perhaps there is a storage shed out in the yard where the homeowner keeps the lawnmower, the trimmer, and a host of expensive tools.

Yard tools are pretty easy to pawn; they are pretty easy to sell on the street. So a burglar might figure out that a potential victim’s home is protected with a wireless security system. But he also figures out the shed is not protected. The shed then becomes his primary target.

The point of all this is to say that burglars are not limited to homes. Wherever there are valuables there are also reasons for burglars to break in. So if you are going to invest in a home security system, protecting outbuildings is as important as protecting the home itself.

A Rooftop Burglar in Houston

A recent story that illustrates this point perfectly comes from Houston. According to news reports, the Houston Police Department was dispatched to a gated community during the early morning hours of July 3 (2023). They were alerted to a home burglary after an intruder tripped an alarm at a local residence.

The burglar had not entered the victim’s home. Instead, he was rummaging about in the pool house out back. Once he knew that the residents were on to him, he fled through the neighborhood. He eventually climbed up on the roof of another house in order to evade capture.

Thankfully, police were able to get the man down with the help of the fire department and a ladder. He was taken into custody and charged. There were no injuries reported.

Had the original couple not extended their home security system to include the pool house, who knows what would have happened. Perhaps the burglar would have made off with some valuable equipment. Maybe he would have found nothing and been so upset at his fruitless search that he decided to enter the home itself.

We don’t really know. But we do not have to know. The fact is that the homeowners included the pool house in their home security system. And because they did, they caught a burglar before he had the opportunity to enter their home.

Crime statistics show that Houston residents reported some 16,000 burglaries in 2018. That is down from 29,000 in 2009, but it is still nothing to sneeze at. Burglaries still occur far too frequently in Texas. And it’s not just there.

Burglary is a crime that occurs all over the US. It occurs in big cities, small towns, and even rural areas. The one thing almost all burglaries have in common is this: they are crimes of opportunity. In other words, burglars look around for an easy opportunity to strike. As soon as one presents itself, the burglar does his thing.

The point here is that outbuildings sometimes offer opportunities that property owners do not think about. Whether you live in Houston or elsewhere, would you think to extend your home security system to a pool house? Would you even suspect that a burglar would try to enter the pool house?

Garages tend to represent a great opportunity for the simple fact that many homeowners use them as storage units rather than parking their cars. Drive down any suburban street on a Saturday and you are likely to see at least a few garage doors open. Peer inside and you will see everything from valuable bicycles to power tools.

A good tip for protecting a garage is to install a motion-activated light above the door. Also install a wireless camera right next to the light. The minute the light is activated the burglar is likely to look at it. This offers a brief moment of time where the camera can get a perfect shot of the face illuminated by the light itself.

One last thing about garages before closing this post: a garage door should never be left open when you are not moving things in and out. Garage doors are big. The spaces they cover are equally big, offering passersby a clear look at what is stored inside.

Protecting your home with a security system is a smart idea. As long as you are going to invest in one, you might just as well get enough equipment to protect outbuildings as well. Take it from the Houston homeowners whose security system caught a burglar in the pool house. 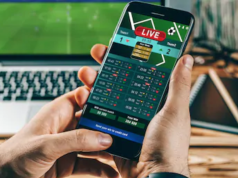 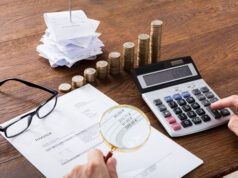 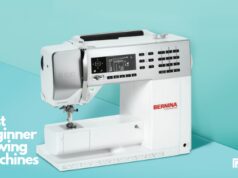 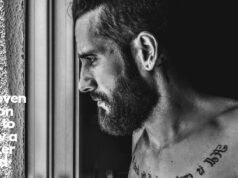 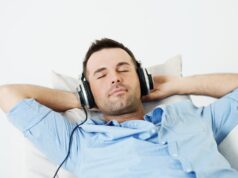