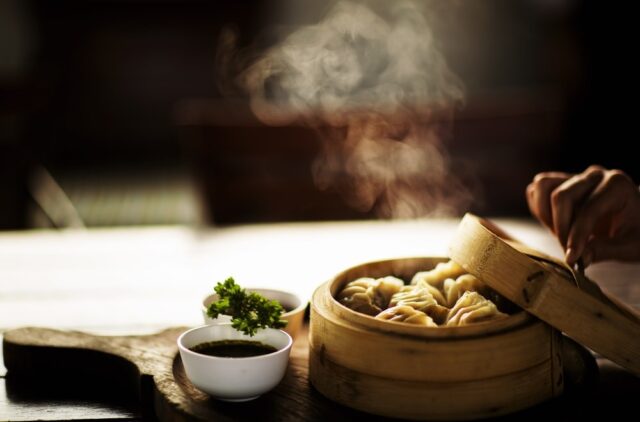 Chinese food is touted as “good food” that is both delicious and healthy!

The Chinese people pride themselves on cooking delicious meals that are enjoyed globally. As much as Chinese folks love food, their obesity rates are significantly lower than those in the West.

In the past decade, obesity rates in China have tripled; this has happened primarily in the big cities where fast-food consumption has increased substantially. In metropolitan cities, the obesity rate could be as high as 25%, but in small towns and rural areas where people prefer traditional Chinese cuisine, the obesity rate is a mere 5–6%.

On the other hand, the US population continues to put on weight year after year due to unhealthy diets and lifestyles. According to recent reports, around 40% of the US population is obese—it’s a staggering number that needs to be tackled.

Around 77% of the adult population in the US has admitted that they’re trying to lose weight; if their weight loss journeys had been a success, so many people wouldn’t be obese.

The US is obsessed with fad diets, even though research shows that they aren’t effective. Fad diets focus on losing weight fast; they can help you lose water weight, but that’s not a long-term solution.

Sustainable weight loss involves making major changes to your lifestyle, including adopting a healthy diet plan and incorporating exercise into your daily routine, so you burn more calories than you consume.

Research shows that people who consume a traditional Chinese diet are better at maintaining a healthy weight than those who choose fast food.

If you’re looking to lose weight the healthy way without giving up on mouth-watering meals, embrace a Chinese diet.

Check out these tips on losing weight with a Chinese diet: 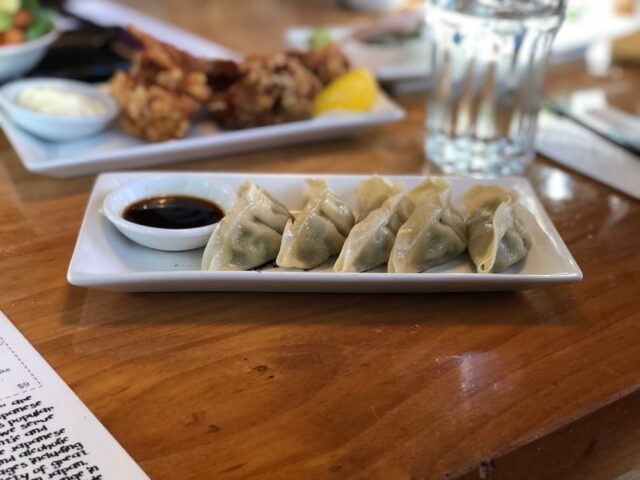 The US has a problem of expanding portion sizes. We don’t just indulge in ridiculously large food portions; we also change them into contests where participants are required to eat enormous servings of food!

In Chinese cuisine, the portion sizes are always small. Whether it’s a bowl of noodles or a meat and veggie meal with rice on the side, the dishes will always be small. Even if you’re eating noodles and rice high in carbs, you won’t easily put on weight because the serving sizes are tiny compared to those in the US.

Chinese food is also eaten with chopsticks instead of forks and spoons, so you can’t “shovel” the rice into your mouth and will have to eat them little by little.

2. Meals Are To Be Shared

When you go out to eat in the US, you’ll probably order a meal for yourself. Unless you’re eating in a healthy place, you’ll most likely be served a large meal that you are expected to finish.

In Asian cultures, meals are supposed to be shared. At authentic Chinese restaurants, only a cup of rice or noodles will be placed in front of you; you’ll take the rest from a bowl that’s shared with other guests.

If you’re making Chinese food for your family at home, you’ll be making family servings too. 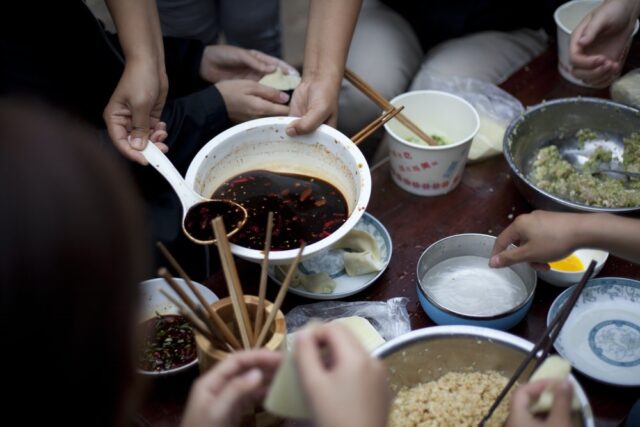 Because Chinese meals are smaller in size than US meals, Chinese folks make sure they have a set time for their meals, so they don’t get too hungry in between.

Breakfast is considered their most important meal as it prepares them for the day; they make a point not to skip it because that leads to overeating in the next meal.

If you’re trying to lose weight, eat small-portioned Chinese dishes for lunch and dinner, and have at least two high-protein snacks between them.

4. Vegetables Are The Star Ingredient

Vegetables are at the core of every Chinese dish. Even when the dish contains a meat protein, the Chinese ensure that it’s balanced with lots of vegetables. There’s an unsaid rule about the proportions of meat and veggies you’re supposed to have in a dish. There’s a 3:1, veggie to meat ratio in Chinese meals, meaning that the dish should have 3 times the vegetables than meat.

Vegetables contain all the vitamins and nutrients you need to function optimally, and they contain fewer calories. In many Western meals, vegetables usually only serve an aesthetic purpose instead of adding nutritional value and infusing taste into the dish. 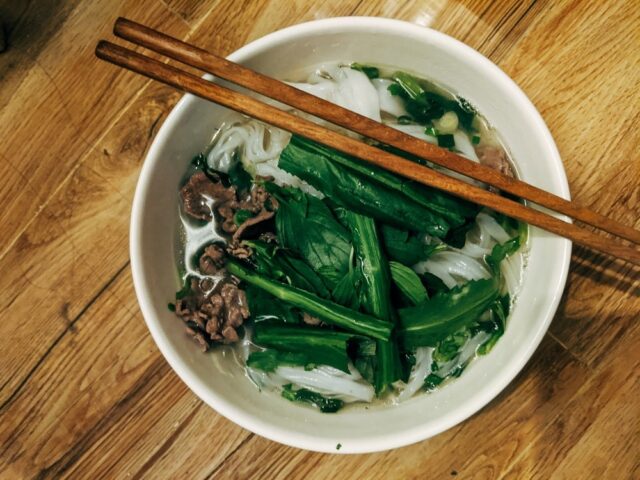 The Chinese value balance in everything they do, including how they eat. A dry dish must accompany a moist dish in a meal; according to Chinese traditions, this is supposed to help good energy flow throughout the body and help achieve equilibrium.

6. Fill Up With Soup

Soup is an integral component of Chinese meals. Chinese soups are some of the healthiest dishes in their cuisine; they’re packed with rich herbal ingredients that boost your immune system and enhance overall health.

Other than soup, porridges are also a big part of Chinese meals.

7. Steamed Dishes For The Win

Americans are notorious for deep frying anything and everything—the Chinese, not so much. Chinese folks have mastered the art of creating exquisite steamed dishes that are both healthy and delicious.

Chinese meals often contain steamed vegetables, eggs, and even meat. The steaming technique helps retain all the vitamins and minerals, so you can have a highly nutritious meal that’s gentle on the belly.

Whenever you prepare Chinese meals, be sure to go for fresh vegetables that provide strong flavors. Pack your pantry with herbs, spices, and sauces used in Chinese cuisine to create hearty meals that aren’t just healthy but also taste great!

Chinese meals are quick and easy to prepare; once you understand the flavors, you should be able to whip up meals in just 20 minutes!

At the very end we suggest you visit an online grocery store such as SF Mart for authentic Asian food items and skincare. 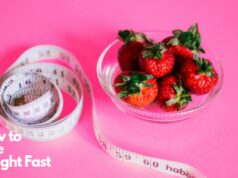 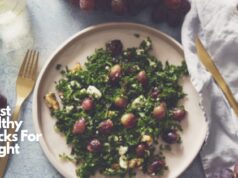 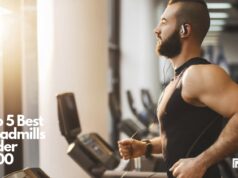 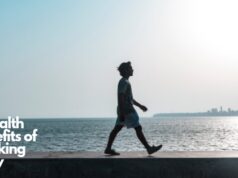 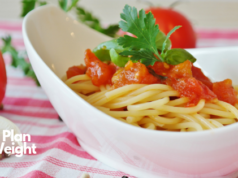 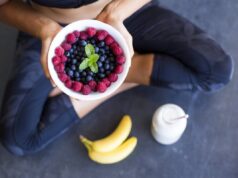